Here is the rest of the pictures from Miyajima.
The first is of a shrine to some god. There is a link I will also include at the bottom if anyone is interested in learning more about Miyajima. We did not go through the shrine for a couple of reasons–first it cost $3 & second we don’t believe in other gods, hence, there is no point in dabbling in it. 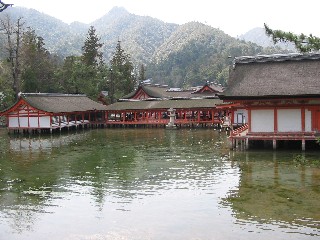 The next picture is of what we think is a newlywed couple having their traditional wedding pictures done. At first people were taking pictures of the woman alone–and I thought (the 3 of us thought) she was a professional model on a shoot. Then we saw the man–assumed they were professional models. Until this picture–and we realized that would be like a wedding kimono. She had just taken off her head dress or round hat & I got this picture with no one else in the picture–very hard. I found this very interesting. 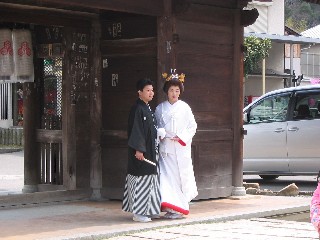 The third picture is of a working shrine. We saw people actually burning incense & praying to gods & using the shrine. The large bowl type front & center is the incense. Then you had various “stations” to pray & burn more incense at. 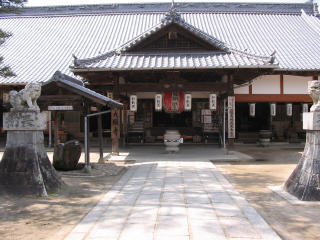 This concludes the pictures of Miyajima. Here is the link to learn more.